Born into a musical family, Kathy played piano by ear at the age of three.  She began her classical training at five and continued through college at Michigan State University.  She is also a classical flutist and taught flute in high school and college.  In high school, Kathy discovered musical theatre and acting which led to a lifelong study of voice.  She has composed lyrics and music since childhood and performed in club bands for a number of years as a young adult.

Kathy’s grandparents met playing in an orchestra for the silent movies and made their living as musicians, performing and teaching, throughout their lives.  Her father, Max Clyde, and his sisters, Floy and Enid, performed in Vaudeville throughout their childhood, singing, dancing, playing instruments and doing gymnastics.  Max was a gifted ventriloquist as the voice for his pal, Pinky Dunktubs. Floy and Enid performed and taught piano throughout their lives.  Max retired from civil engineering in his mid 50’s and started playing the string bass with big bands and small combos for over 25 years. 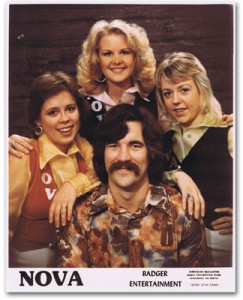 Kathy has taught piano and voice in the South Bay since 1994.  Many of her students have gone on to major in voice, musical theatre and drama at such schools as Yale, New York University, UCLA, USC, Stanford, Loyola Marymount, Cal State Fullerton, UC Irvine, Brooklyn Conservatory and Chapman University.  Many of Kathy’s students are professional actors.

Kathy is Youth Choir Director at the Neighborhood Church in Palos Verdes Estates and vocal director for Curtains Up!, a youth theatre production company. She has sung with the Neighborhood Madrigals, a singing group specializing in Renaissance music, since 1991. Kathy is a member of the National Association for the Teachers of Singing. 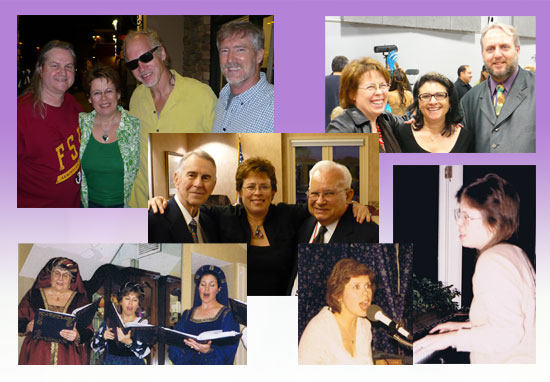